Sneaker Talk: The Reign OF Jordans

This post is fueled by a rejuvenated fire instilled into me by my good friend and advice-giver Jesse Maniak Sosa. Now some of you, may remember my very inappropriate choice of words for Michael Jordan in my first vlog but I must say those words were actually wrong and they weren’t what I meant to use to describe my opinion. This post here should help you understand my disdain and standpoints when it comes to Jordans. Now first off Michael Jordan himself is one of the world’s biggest icons and greatest basketball players ever, clearly cementing that his legacy is untouchable. The sneaker line sits on top of the food chain now, but it has surely came a long way. It was a long time ago that Nike believed in this flashy college kid enough to give him very own sneakers and not before long they saw success from it. 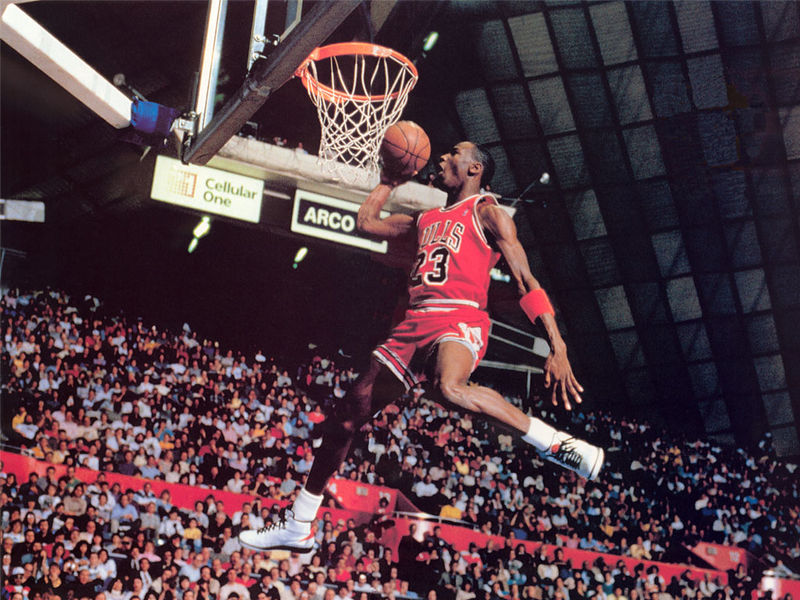 The sneaker line’s prominence is attributed mainly to the symbol that Michael Jordan became for every young kid growing up with dreams of making it to the NBA. It was a time before the Lebron’s, the Kobe’s & the Kevin Durant’s that everyone only dreamed of being Jordan himself and having his sneaker was seen as the gateway or an advantage over the other kids who had the same aspirations but not the same sneakers.

So where am I just going with this? Well I’m trying to make you see that the sneakers became more than threads and laces put together, it became hope for a better life, for everything you ever wanted for all these young basketball players. This concept itself I love and I hold in high regards because people always need someone or something to look up to, to give them inspiration to chase their dreams but somewhere along the line it got tarnished.

It started to lose its true meaning and influence once Nike decided to pump up so many pairs over and over again and even attempting to put out far fetched creations of Jordan such as the Team Jordans & The Son Of Mars. I compare this to when someone has a special recipe that has been successful for so damn long and someone comes along trying to revamp it and make more profit of its success but instead damages the recipe and loses its true essence. I don’t think Michael Jordan himself has control over this but I’m sure if he wanted changes to happened that they would be adhered. This is another reason why I am displeased with Michael because he is letting the true meaning of this sneaker itself fade away and isn’t doing anything to prevent it. The shoes went from ” I just got the new Jordans, now time to hit the court and practice on my game” to ” I just got the new Jordans now it’s time to hit the club and make it rain”. I hope you get where I’m coming from as these are my thoughts you can let me know just how you feel about it.