previous
Swag Talk: My Never Ending Search for Boots
random
next
Outfit Of The Week (OOTW) For the Ladies
0 comments

Just the other day, I was looking back on old photos and I noticed the huge difference in how we used to dress then compared to now. It’s almost unbelievable when you sit back and actually think about how drastically things change. This reoccurring cycle is inevitable in fashion, as some things fade while other either prosper or new discoveries come to life. I hand pick some of the most memorable trends that I can remember of the past four or five years. This is only part one as there are more trends

1) Exhibit A: Bape. Remember when Bape was all that and a bag of chips. You can always tell how popular a brand is, if it’s being said in lyrics of some of the top tier musicians and being worn by them. Bape really skyrocketed for a couple years thanks to the help of none other than Kanye West. After his appearance at the 2008 BET Awards, it just seemed like everyone wanted to wear Bape because of his outfit. Shortly after this, the Bape wave ensued and just about everyone sooner or later had one piece of clothing from them in their closet. 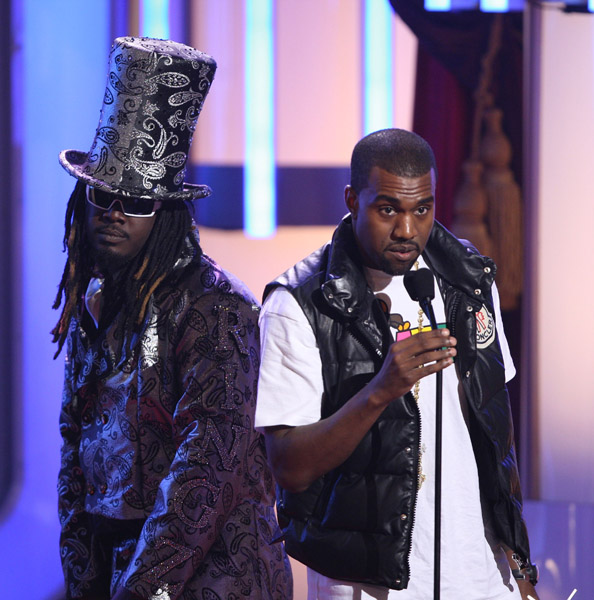 2) Exhibit B: Designer Belts. From the Gucci’s to the Louis Vuitton’s to the Hermes we have seen it all. Easily one of the biggest trends and the most successful ones as people have yet to stop wearing and the end is nowhere in sight. I don’t see anything wrong with this trend as it is truly a product of fashion, but I never understood some people’s thought process when it came to the belts. What do I mean by this ? Well what I’m trying to say is that I never understood why people would sag their pants just to showcase their expensive belts. This kind of behavior takes away from the true art of fashion.This was another trend that was heavily influenced by celebrities who wore just about every belt in the game.

Fabolous, the Swag Champ himself.

3) Exhibit C: Snapbacks. One of the worst songs of the past year was ” Snapback and Tattoos” and this was a true indication of just how enormous the trend of snapbacks had become. From Jay-Z to Rihanna, just about every fashionable celebrity has put on a snapback before and because of this majority of kids nowadays have one of them also. Even companies as big as New Era has invested in the trend, to capitalize on the prominence of the hat. I must say though, the best snapbacks that I have seen have been handcrafted by Don C, who actually graces the brim of the hats with snakeskin. 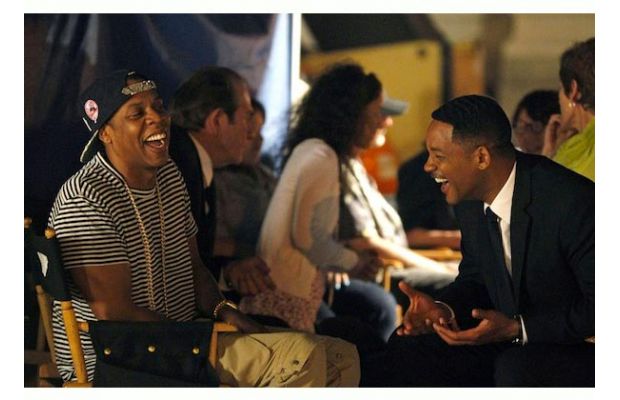 Jay-Z wearing a Just Don snapback while chopping it up with Will Smith.